Before and after the City Council takes action, the City Clerk ensures that actions are in compliance with all federal, state, and local statutes and regulations and that all actions are properly executed, recorded, and archived.

The City Clerk is appointed by the Board of Aldermen, the clerk and staff are responsible for the preparation, execution, and archiving of all Board of Aldermen documents as advised by state law and the City Code. Responsibilities of the City Clerk include preparing the minutes and agendas for the council meetings and maintain all public records generated by the Aldermen. The clerk is also responsible for issuing licenses, overseeing local elections, and maintaining financial records.  Duties of the City Clerk also include: 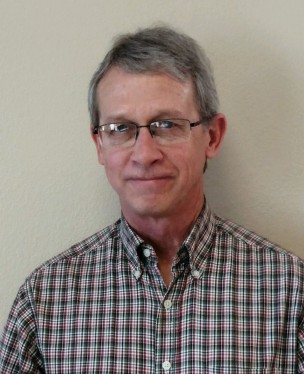