Message from the Mayor

Dave Engroff was appointed the position of Mayor in August of 2017.  Prior to being appointed mayor he served as an elected council member for the previous 16 months.  He is a longtime resident of Greenfield, he and his wife decided to make Greenfield their home several years ago.  Mayor Engroff enjoys fishing and bluegrass music and has held Bluegrass Festival on the historical square.  Mayor Engroff would like the town to grow and thrive, he has extended several invitations and would like to bring in new businesses to the community.  His vision is to offer more options to shop local and generate new jobs for the community by doing so.

"It's an honor to serve this community and I am deeply humbled to work with professionals who go to work each day to improve and maintain the City of Greenfield.  The elected leaders and staff continue to make improvements toward a better future. Thank you for allowing me to serve as your Mayor."  -Mayor, Dave Engroff

The Mayor enforces all city laws.  All commisions, licenses, and permits granted by legislative authority are to be signed by the Mayor.  The Mayor as leader is usually the council spokesperson and is also the spokesperson for the community on economic issues.  The Mayor oversees all city departments and works with administration and city officials regarding the city budget. 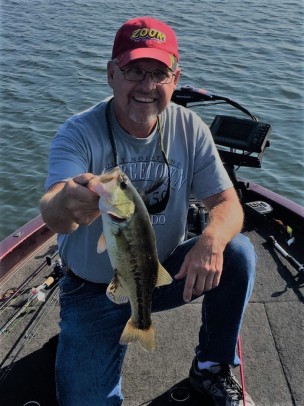